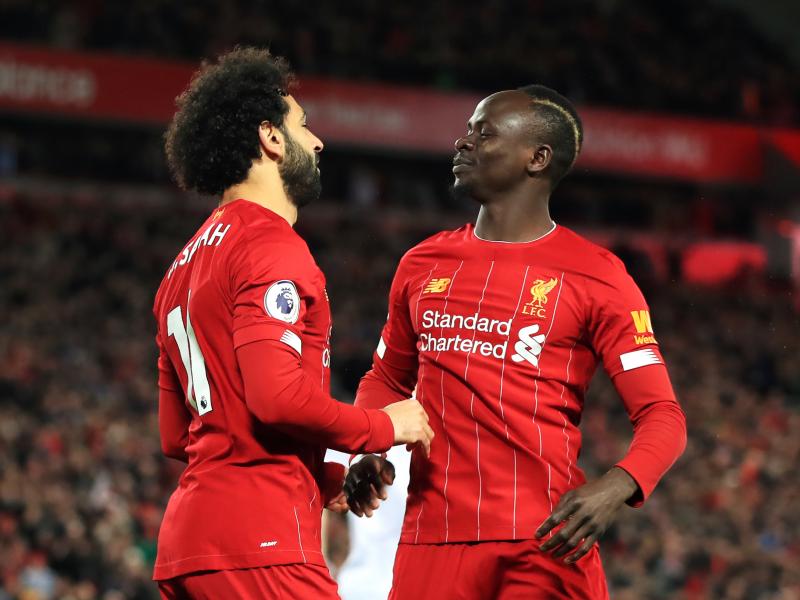 Liverpool are allegedly considering giving Sadio Mane a new deal in the near future, but they are unlikely to spend big on it.

The 30-year-old now has just over a year on his contract, which will expire at the end of next season.

The Senegal international has been a trusted member of Jurgen Klopp’s squad this season, appearing at 28 Premier League match and scored 13 goals.

The Reds are currently ready to extend Mane’s contract, and Football Insider says he is keen to stay at Anfield, although negotiations have yet to begin.

The winger reportedly believes he has secured a significant contract extension based on his accomplishments, and that any potential new deal will depend on financial considerations.

Fenway Sports Group appears keen on offering long-term offers to both Mane and Mohamed Salah at the moment due to their advanced age.