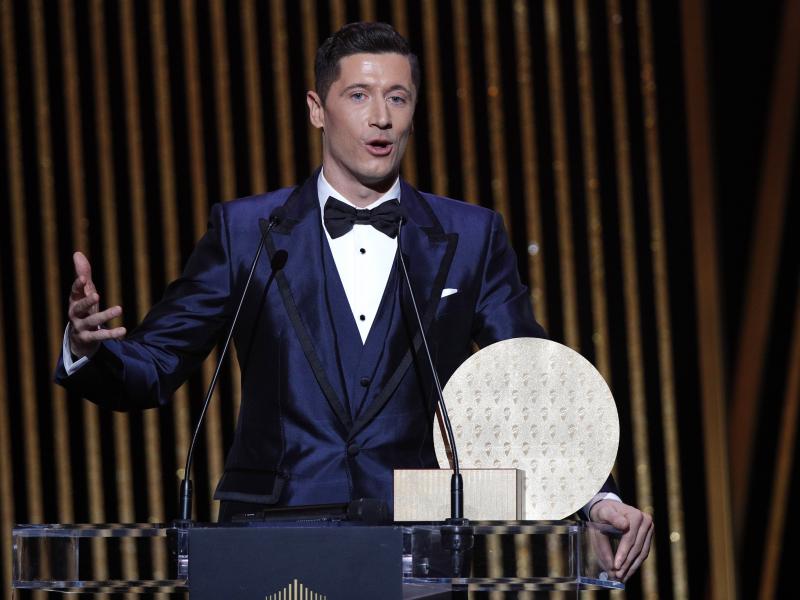 Bayern Munich president Herbert Hainer confirmed that a second round of contract negotiations with Robert Lewandowski is imminent.

The 33-year-old’s contract with the German champions expires in less than 18 months and he is still heavily linked with a summer move to Barcelona.

The Catalans are reportedly willing to go to great lengths this summer to lure Lewandowski with a three-year deal, but Hainer is not giving up hope that the Poland international will remain in Bavaria.

He told Bild newspaper, “I had a conversation with Lewandowski – The second is scheduled. Talks will continue. Things are looking very good with Müller and Neuer, talks are advanced.”

Bayern CEO Oliver Kahn has also stated that Lewandowski will “definitely” remain at the club for the 2022-23 season, citing Bayern’s reluctance to sell to Barcelona.

The former Borussia Dortmund player assisted twice in Sunday’s 3-0 win over Armenia Bielefeld, bringing his total to 341 goals and 71 assists in 371 games with the club since 2014.