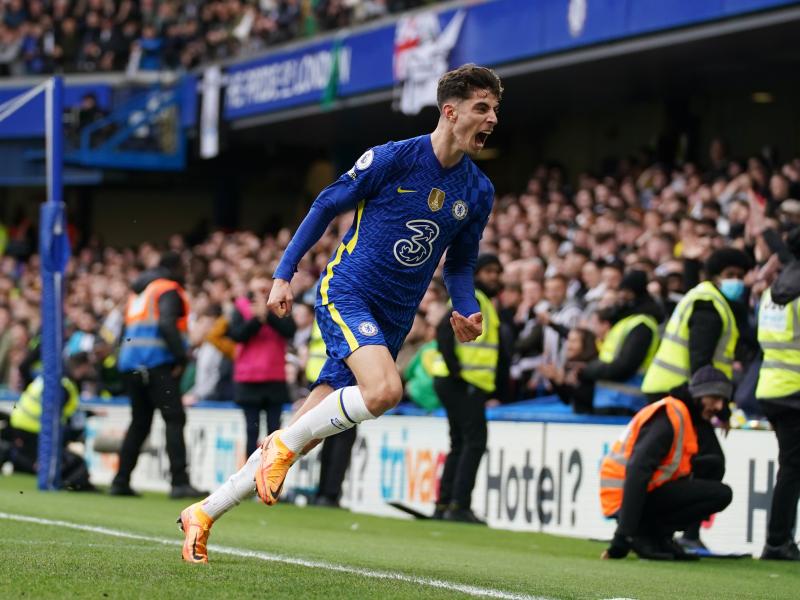 Chelsea equaled a club record with a 2-0 win over Crystal Palace in the FA Cup on Sunday night.

The Blues survived an early Palace storm at a fully filled Wembley stadium, with two second-half goals – from Ruben Loftus-Cheek and Mason Mount, sealing the match.

Loftus-Cheek has become the 20th player to score against Chelsea this season, equaling the club record he first scored in the 2015/16 season.

Kai Havertz is the club’s current top scorer with 13 goals, one behind Romelu Lukaku and Mason Mount, who scored his 12th goal of the season with the second against Palace at Wembley.

The trio was joined by Timo Werner in the double-digit category with 10 hits, most recently in Madrid in the Champions League.

The Blues will have their next match on Wednesday night at home to Arsenal.