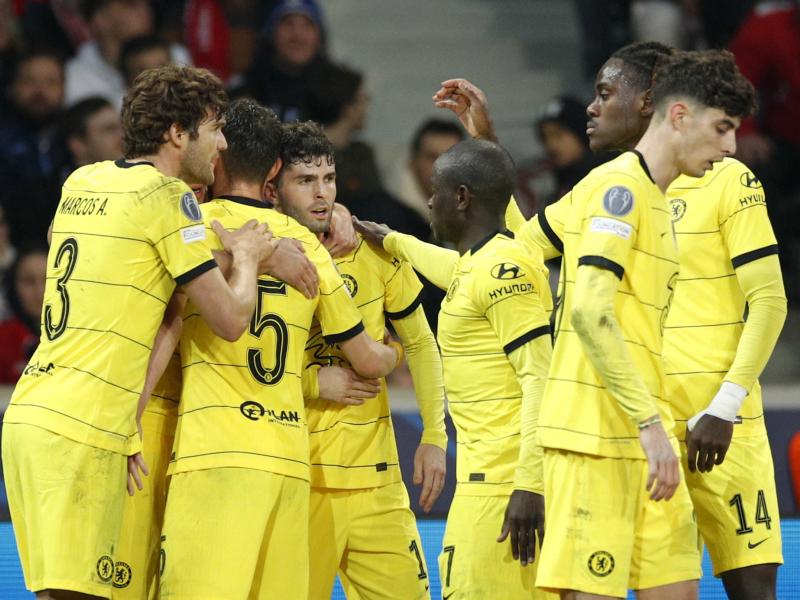 A new date has been set for Manchester United’s Premier League match against Chelsea.

It comes on the heels of Chelsea reaching the FA Cup final on Sunday night thanks to a 2-0 win over Crystal Palace.

The match was postponed for more than two weeks. It will now take place on Thursday, April 28th.

United were due to face Chelsea on Sunday 15 May, but the Blues will now go into the FA Cup final against Liverpool this weekend. 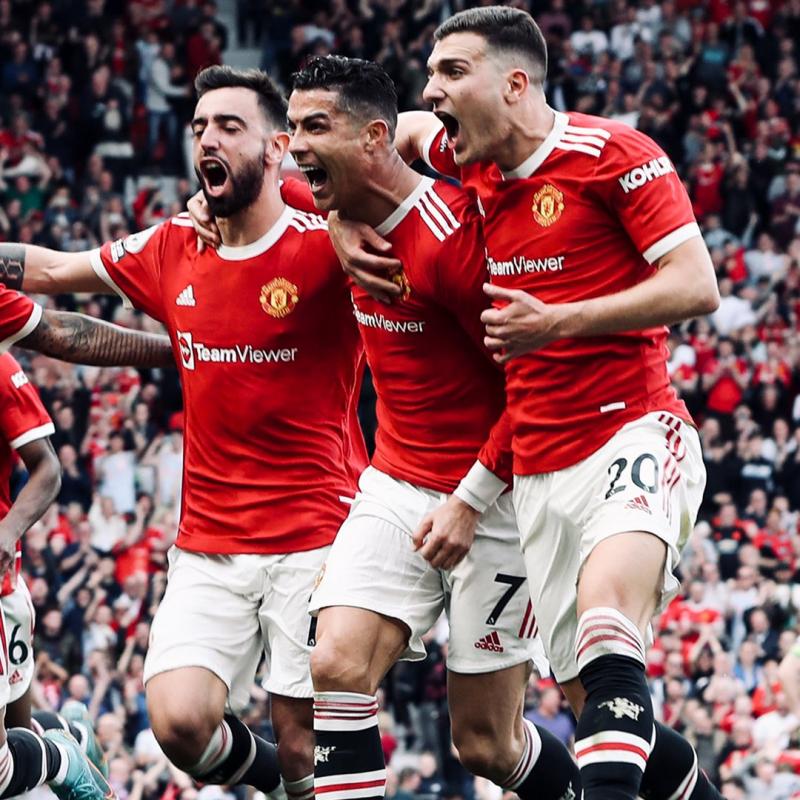 This is United’s schedule.

Follow the latest news of Man United on FOTA!