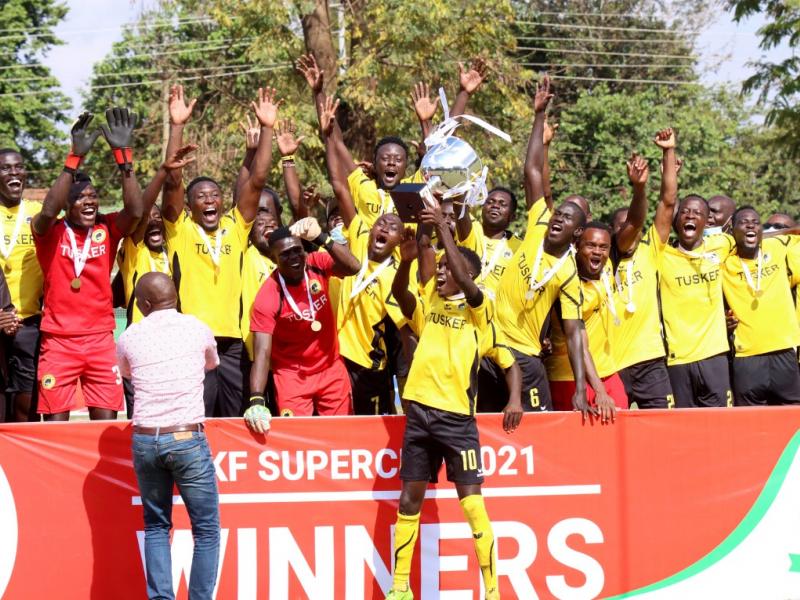 A statement issued by the club, on Monday, confirmed that the two-time English Premier League winner will leave the country soon.

“We thank Eugene for his services to the club. He has been a loyal servant and a loyal player since he first moved here and we are delighted with his progress. He has led this team diligently as a captain for the past three seasons and we really appreciate his dedication,” said club president Dan Aduda.

he added; “We wish him all the best on his new journey and hope he continues his success there.”

🗣️ | “There have been ups and downs but looking back, the good memories are overshadowed by the bad ones. I had a great time at the club and developed as a player.”

Asike has spent two different spells with Tusker FC over the past six years and has two Premier League titles, as well as an FKF Cup title.

He was also named Best Defender last season as he led the Brewers to another Premier League title.

Asike made his last appearance for Tusker in the FKF Premier League match against the Vihiga Bullets in Nairobi, where he unfortunately sustained an injury that required minor surgery.