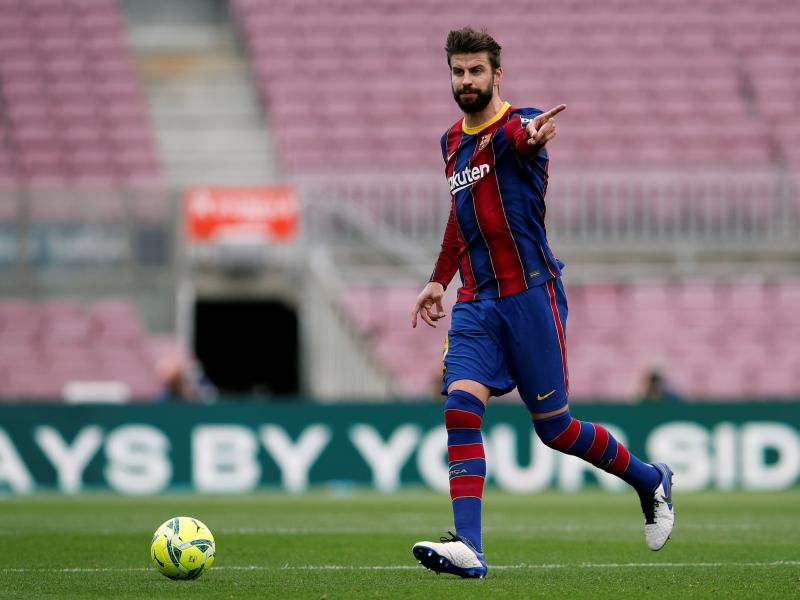 Barcelona defender Gerard Pique has been accused of corruption after agreeing to take 6 million euros in the Saudi Super Cup deal.

According to El Confidencial, the saga may include RFEF President Luis Rubiales according to recordings and documents obtained by the aforementioned source. Pique and Rubiales colluded to pressure the authorities in Saudi Arabia to pay the €24 million to host the Spanish Super Cup in the country.

The leaked documents and audio further revealed that Rubiales agreed to pay around 6 million euros to Pique for the deal and tried to hide the Barcelona defender’s involvement in contracts and records. Pique Rubiales helped secure a deal to move the Spanish Super Cup to Saudi Arabia, with the agreement finalized in 2019.

The head of the Russian Football Federation had confirmed that the defender helped start negotiations through a company called Kosmos, of which he is a shareholder.

El Confidencial report claims that Pique and Rubiales have been in discussions since 2018, with the Barcelona veteran apparently suggesting the idea of ​​making the tournament with four teams playing the semi-finals and semi-finals to boost the commercial value.

Rubiales was OK with the plan and gave Pique the go-ahead to explore potential buyers of the TV rights. At the same time, the initial idea was to host the tournament either at the Santiago Bernabeu or at the Camp Nou before moving to Saudi Arabia.