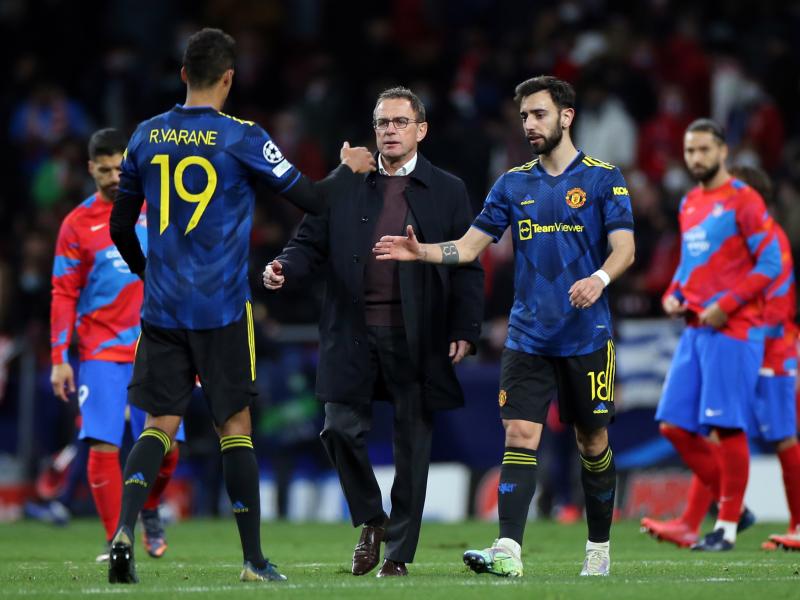 Raphael Varane may return from injury in next week’s Premier League match against Liverpool at Anfield.

The France international missed last weekend’s game against Everton due to an undisclosed injury, and also missed Saturday’s game against last-placed Norwich City.

However, Manchester United interim manager Ralf Rangnick has stated that Varane is the closest player now on the sidelines to return to play.

“I think probably Raphael Varane. He’s someone who we hope will be back in at least one of the next two games against Liverpool or Arsenal. “With the others, I don’t see them coming back for the next two days,” Rangnick told reporters.

Edinson Cavani, Scott McTominay, Fred and Luke Shaw will also miss out on injuries, with the latter expected to miss the rest of the season.

Varane has struggled with injuries throughout his debut season at Old Trafford, but still manages 25 games in all competitions, including 18 in the Premier League.