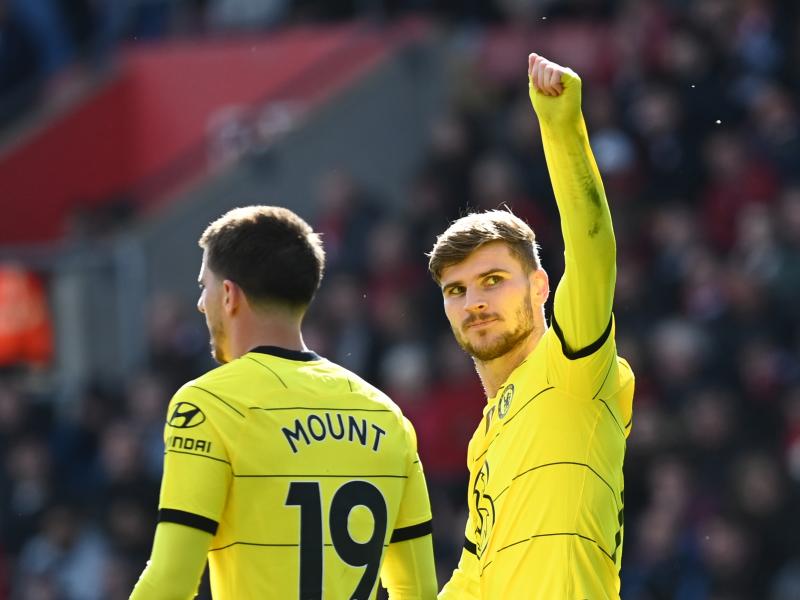 Chelsea scored two goals in the second half to beat the steadfast Crystal Palace 2-0 and book a place in the FA Cup Final.

The European champions went into the match on the back of a painful defeat in Madrid in the Champions League, and did well to book a place in another final.

The match, which was held at the famous Wembley Stadium, was devoid of clear chances in the first half, as the Palace came close to opening the scoring in the 35th minute when Cheikho Kouyate made himself a yard and fired a medium-range missile towards the goal. Only the right side of the goal for Edward Mendy to make a great save to stop the effort.

Thomas Tuchel had to make a change in the first half when Mateo Kovacic was injured and was replaced by Ruben Loftus-Cheek.

The Blues came back in the second half better, and were rewarded in the 65th minute as Loftus-Cheek handed them their opener. 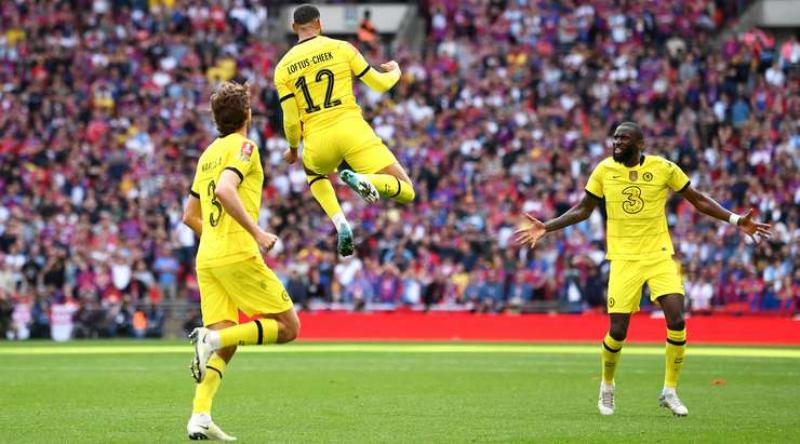 A defensive attack allowed Kai Havertz, with acres of space on the edge of the penalty area, to drag the ball to Loftus-Cheek, whose shot veered from inside the penalty area through the helpless Jack Butland.

With 15 minutes left, the Blues secured their second goal of the day when Timo Werner played a simple square pass to Mason Mount’s feet in the penalty area, who set himself up and hit the ball into the lower right corner.

Palace created an opportunity almost immediately on the other end, but Joachim Andersen hit his header over the crossbar from close range so much to the chagrin of many.

Despite their best efforts, the Eagles were unable to get back into the match, with the Blues claiming a comfortable victory at the end.

Chelsea will now play Liverpool in the May final.