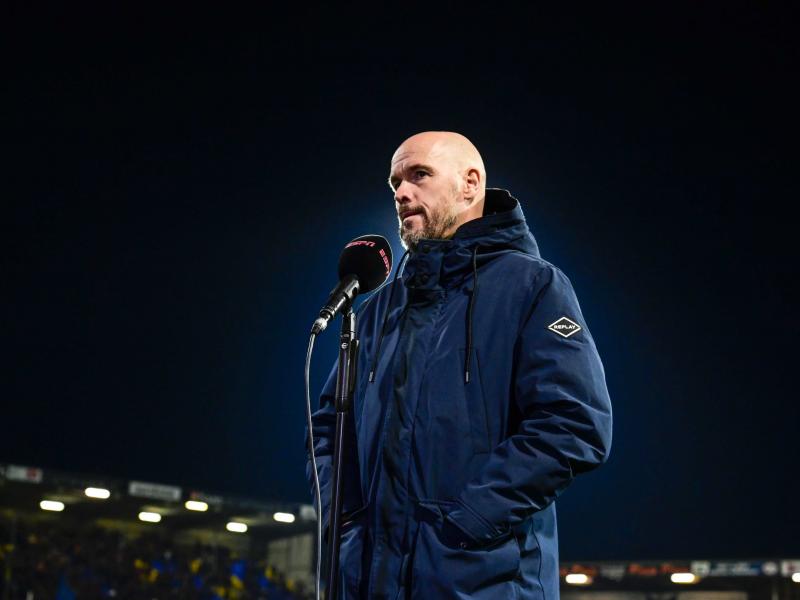 The highly-rated coach came close to a summer move to Manchester United, with reporters suggesting the two sides have a deal in principle to take over at Old Trafford before next season.

Speaking on Sunday, Hamstra expressed optimism that the 52-year-old could be persuaded to stay at the Amsterdam-based club.

Offer to extend the contract? Yes. More money? Whatever comes with him, without going into details. Eric can finally decide his future, he is old and wise enough for that.

“We have two scenarios: we really hope he stays, it makes sense that there will be interest in him. And if he doesn’t stay, we have to be ready for the second scenario.”

Ten Haag has long been the favorite for Old Trafford’s hot seat, which will be left vacant at the end of the season when Ralf Rangnick’s interim role ends.

Mauricio Pochettino was another name that has appeared frequently in the succession controversy, but Ten Hag appears to have convinced United.