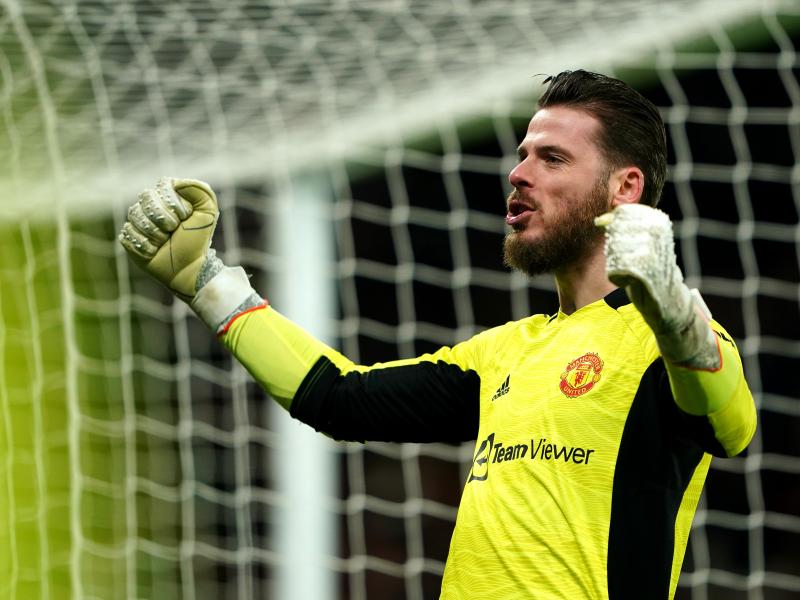 The Spaniard, as expected, was named to United’s starting team for the match at Old Trafford in what was his 481st appearance for the Red Devils.

This means that De Gea has moved up Roy Keane to 12th place at the club’s legendary appearance table.

With six games remaining, De Gea could climb to another position before the end of this season: former defender Arthur Albiston is only four games ahead. 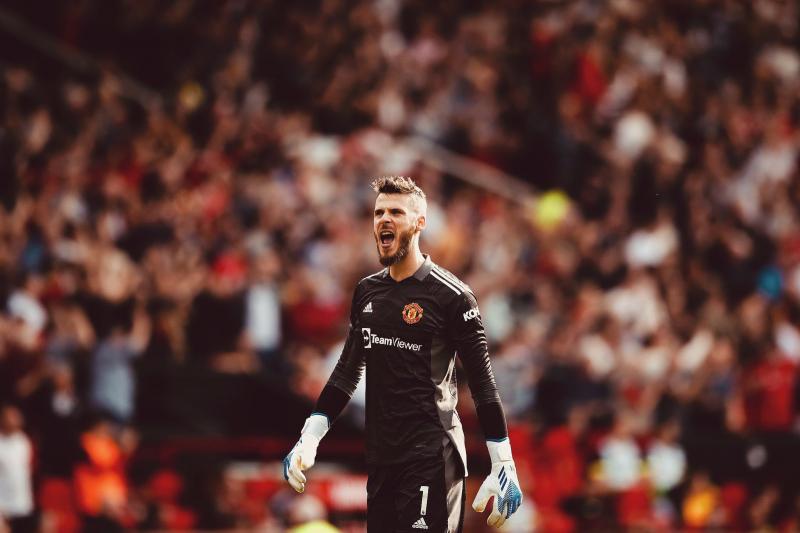 United will be in the next match against Liverpool, on Tuesday evening.