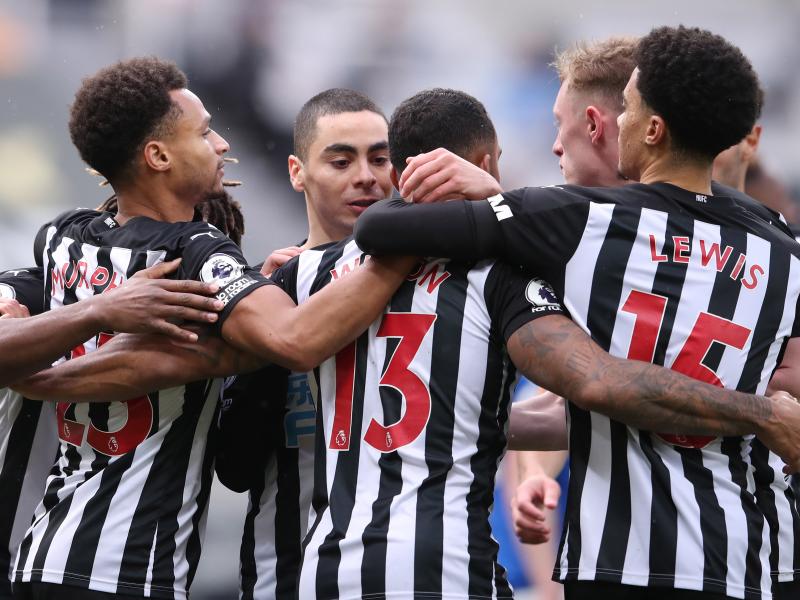 Bruno Guimarães scored the winner at the last minute as Newcastle United came from behind to secure a 2-1 win over Leicester City on Sunday.

Leicester took the lead in the 20th minute through Ademola Lookman, who shot Ayos Perez’s ball from the edge of the penalty area.

The goal robbed the Magpie of his positive start to the match, as the momentum shifted for the visitors.

But Newcastle stabilized their ship again, and they unsurprisingly returned to the equaliser 10 minutes from the end when Guimarães took advantage of a defensive error to shove the ball between Kasper Schmeichel’s legs into the net to move the home team’s fans.

Buoyed by the way they finished the first half, Newcastle came back in the second half much stronger and managed to create problems for the visitors.

Despite the brilliant play, it looked like the points could be shared at crowded St James’ Park until Guimarães went home with the overtime winner.

The win, their second in a row, brought them closer to safety while dampening Leicester’s dwindling hopes of playing European football next season. 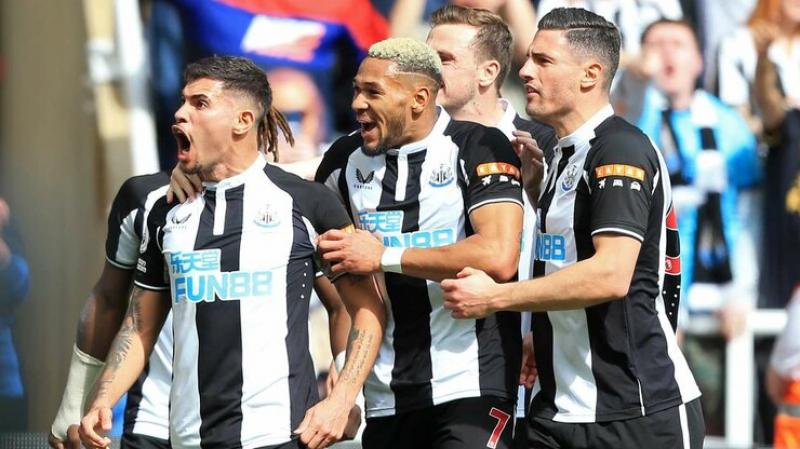 In another match, West Ham’s European dreams fell dramatically after their 1-1 draw at home to relegation-threatened Burnley.

Burnley could have had a two-goal lead at the start of the first half, but Maxwell Cornet missed a penalty, with his ball flying miles off the right post.

They were supposed to pay for the foul as Tomas Suczyk tied for the Hammers 15 minutes from the end to ensure the points were shared.