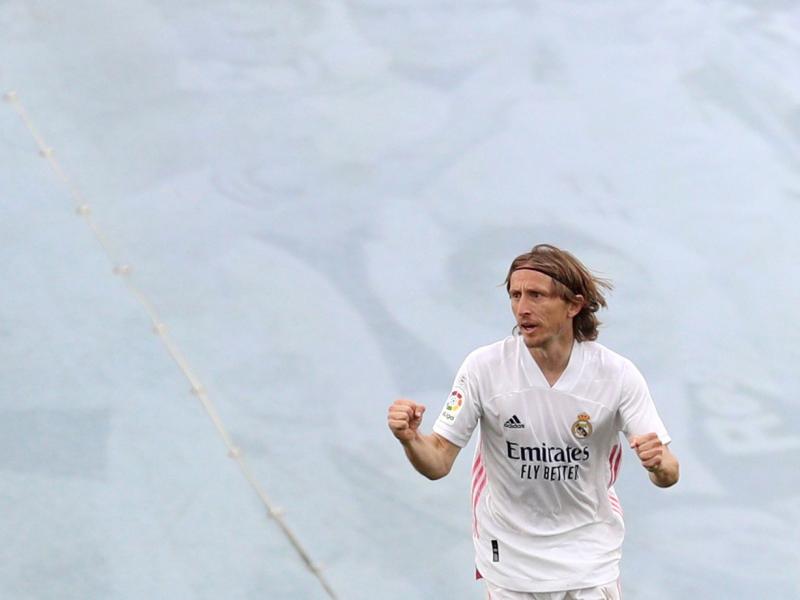 Carlo Ancelotti has announced that Luka Modric will “end his career” at Real Madrid.

The Croatian has been in good shape with Los Blancos this season, appearing in 37 games in all competitions, scoring three goals and nine assists.

Modric’s current contract at the Bernabeu is set to expire at the end of June, and the two parties have yet to agree on a renewal.

According to a recent source, the veteran midfielder has received two offers to leave the Bernabeu on a free transfer this summer.

On the other hand, Ancelotti stated that the 36-year-old “would have no difficulty” in signing a new contract, with the veteran preparing to “end his career” in the Spanish capital.

“Modric He will end his career here at Real Madrid, that is the idea of ​​the club and Luca. “You will not have problems with the renewal,” Ancelotti told reporters.

“I coached a football legend, [Paolo] Maldini, who won the Champions League at the age of forty. I have to compare Luka Modric to a player, it will be with him: in terms of quality, seriousness and how he understands football … they are legends.”

Modric has scored 31 goals and 70 assists in 428 games for Real Madrid since joining from Tottenham Hotspur in August 2012.