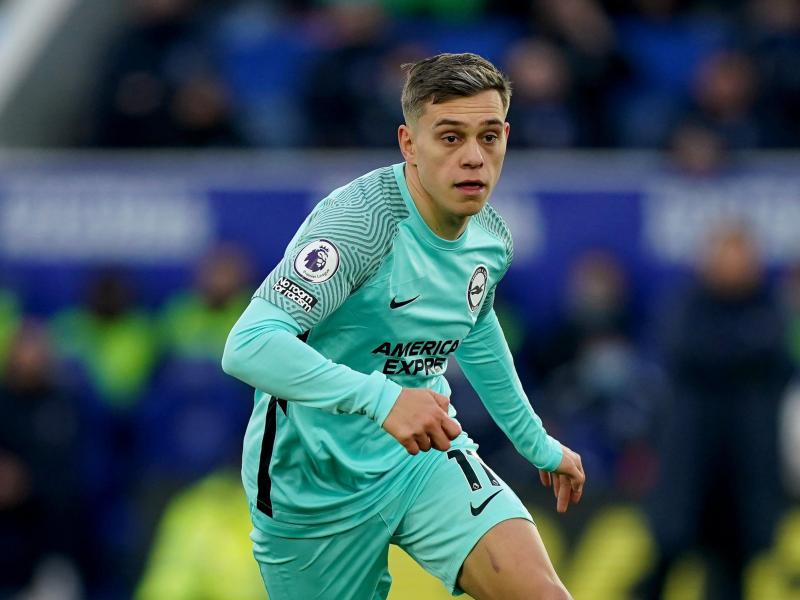 Brighton beat Arsenal and Tottenham Hotspur in a span of two weeks, and Leandro Trossard is the man we all look up to. 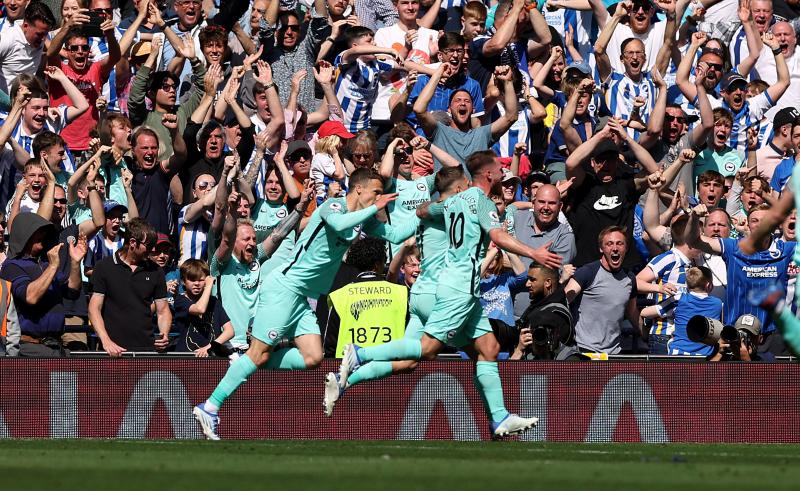 Leandro Trossard’s 90th minute goal snatched a surprise three points for Brighton against Tottenham, as Antonio Conte’s side lost ground in pursuit of the top four.

What Conte worries most is that the visitors clinched their victory despite restricting Spurs’ attack and going toe-to-toe with their usually ruthless opponents.

The first half was slow with virtually no chances as Brighton’s press and stability effectively limited Spurs’ play, with highlights being the arm of Dejan Kulusevski and several late challenges Enoch Mwepo that may have sent off both men.

Chances were few and far between, and although Spurs improved after the first half, Brighton had a lot left in the game.

The second half produced few clear chances, but when Trossard found space in the penalty area just minutes before, he made no mistake to secure an important result in the top-four struggle.