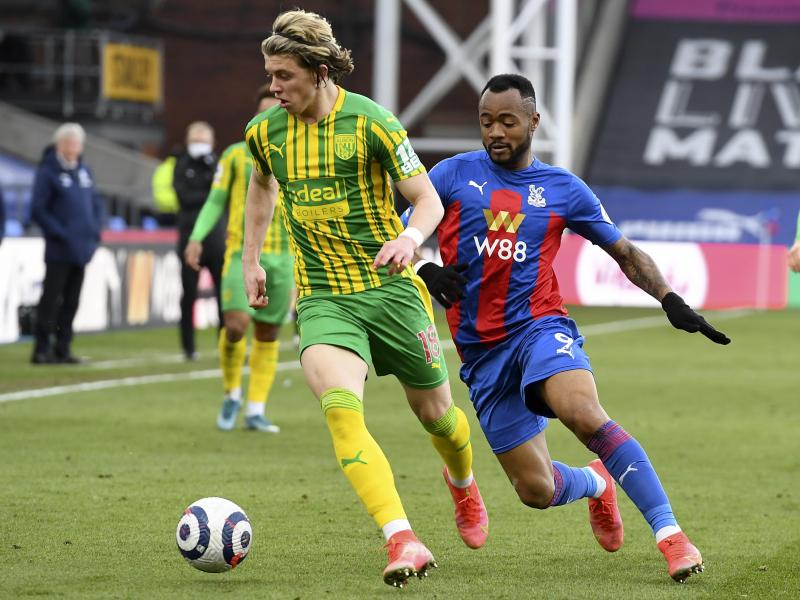 Conor Gallagher was frustrated after Chelsea blocked Crystal Palace’s request to sign the loaned midfielder on Sunday against his former club.

Gallagher is ineligible to face his parent club in the FA Cup semi-finals due to an agreement in his loan deal at Palace. Speaking before the match, Thomas Tuchel revealed he had apologized to Gallagher after Chelsea turned down a request from Palace to allow the midfielder to play at Wembley on Sunday.

“I had the opportunity to speak to Connor and saw his frustration,” Tuchel said.

“We met a few weeks ago by chance in a restaurant and chatted. The topic was brought up and I apologize because I know how competitive it is.

“I like him a lot, I know his character very well. It was a pleasure to have him here in pre-season.

“This is the way. We play to win the match and the rules were clear when we loaned out. I can totally understand Patrick Vieira and Connor’s disappointment.”

“But those were the rules when we paid off the loan and we don’t want to suffer from our rules.”