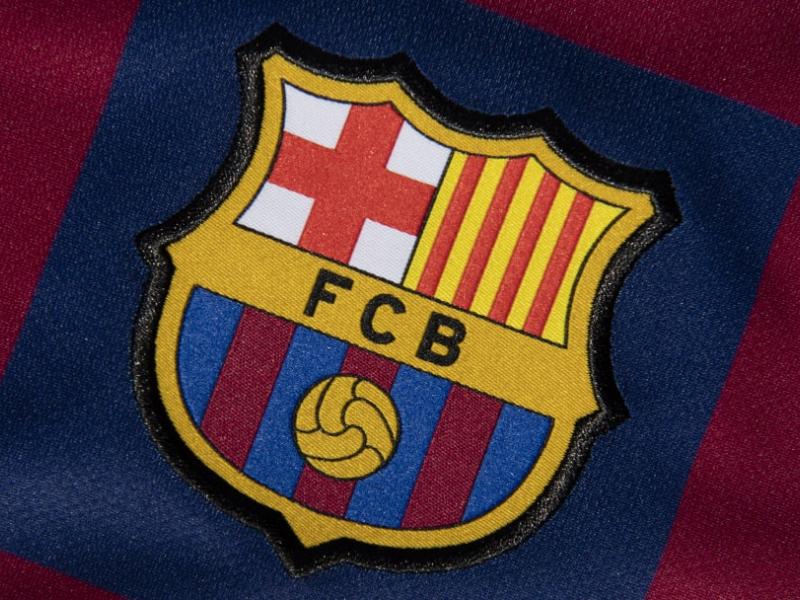 Barcelona is set to change its ticket policy for the European Games according to club president Joan Laporta.

This comes after the fans of Eintracht Frankfurt entered the Camp Nou on Thursday during the European League meeting. The Catalan team was eliminated from the tournament after losing 3-2, 4-3 on aggregate.

Only 5,000 tickets were allocated to Frankfurt fans by the Catalans, but thousands of others secured seats in the second leg of the European League quarter-finals.

“We feel really bad,” Laporta told Barcelona’s website on Friday. “It was a shame.”

“I was horrified by the image shown and I am ashamed that this would never have happened.

“The club is not guilty in relation to the events which led to the tickets getting into the hands of German fans. However, we accept the responsibility that falls on our shoulders.

“We do not want this to happen again in Barcelona and we will take action: the measures that I can announce now – which will be adopted for all international competitions – are that tickets will become non-transferable.

“It’s something we’ve never wanted to do because it’s uncomfortable for fans who follow the rules. But we have no choice to ensure that what happened against Frankfurt will not happen again.”

Attendance at Camp Nou on Thursday was just under 80,000. Among the attendees, there were about 38,000 season ticket holders, 5,000 in the Frankfurt section and another 34,440 who purchased tickets for the match through other means.