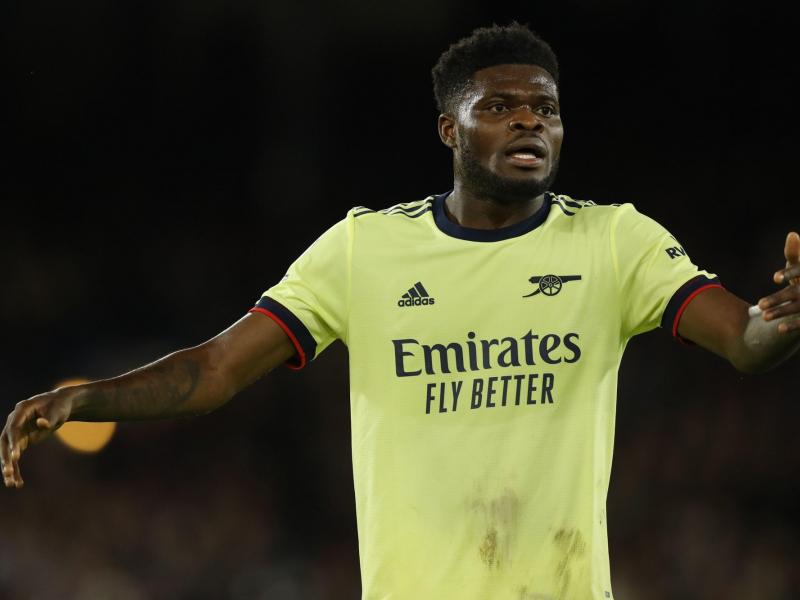 Arsenal have been hit hard by injury, with Mikel Arteta confirming that Thomas Partey is likely to miss the remainder of the season.

Burnley also sacked Sean Daichi on Friday as the club still struggles to survive. But what else happened?

Let’s take a look below; 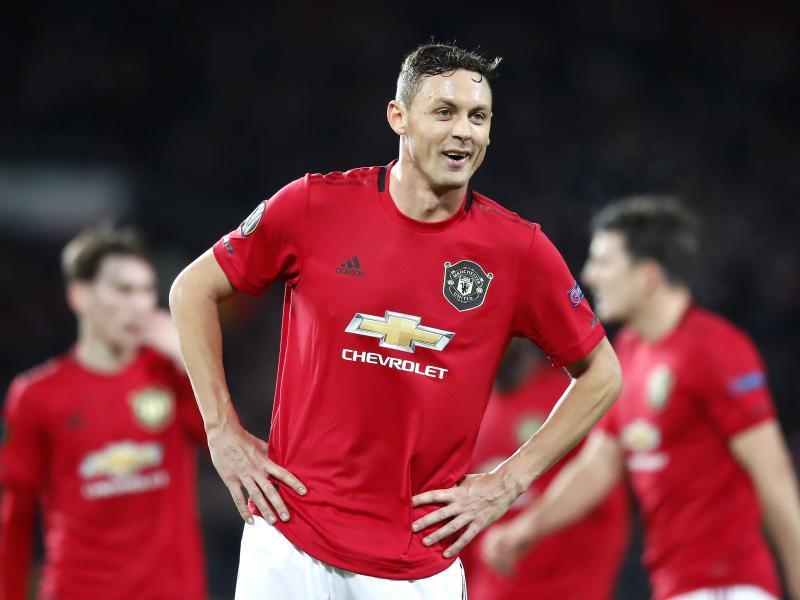 Nemanja Matic has confirmed he will be leaving Manchester United in the summer – but has not offered an explanation for it. [Full story] 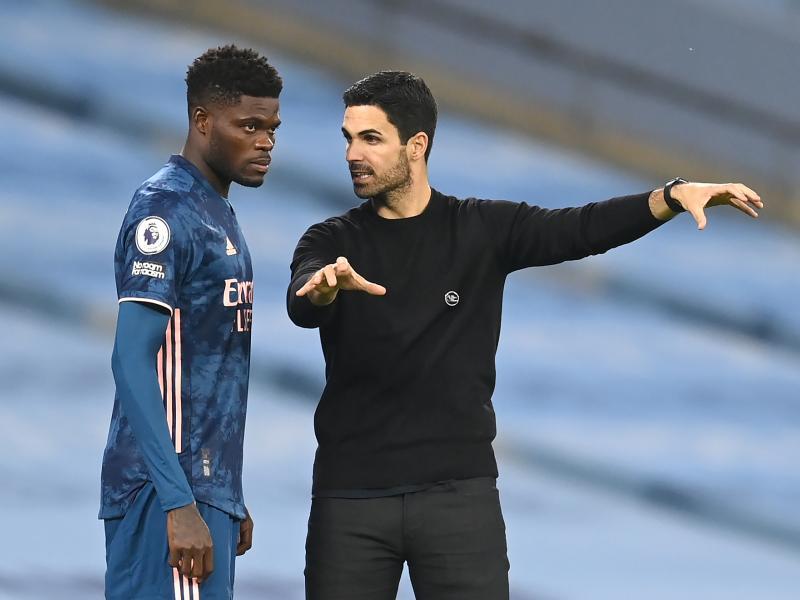 Arsenal manager Mikel Arteta is “not convinced” that Thomas Partey will return from injury before the end of the season. [Full story] 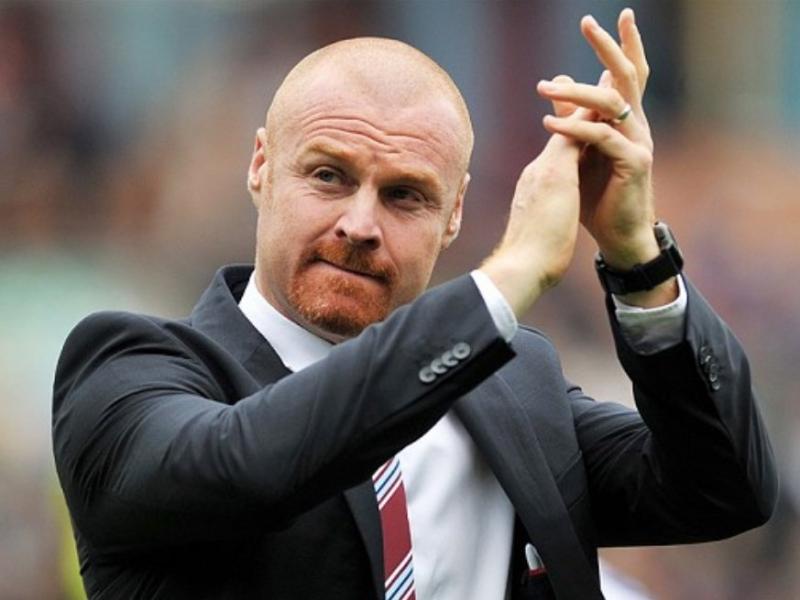 Burnley have sacked manager Sean Daichi, as the team fights to stay in the Premier League. [Full story] 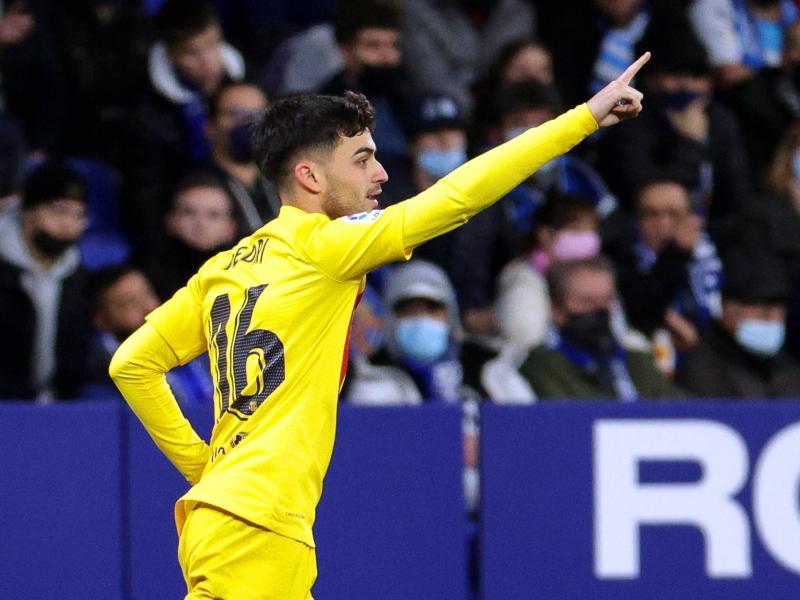 Pedri’s season could end after the midfielder sustained a thigh injury during Barcelona’s loss to Frankfurt on Thursday. [Full story] 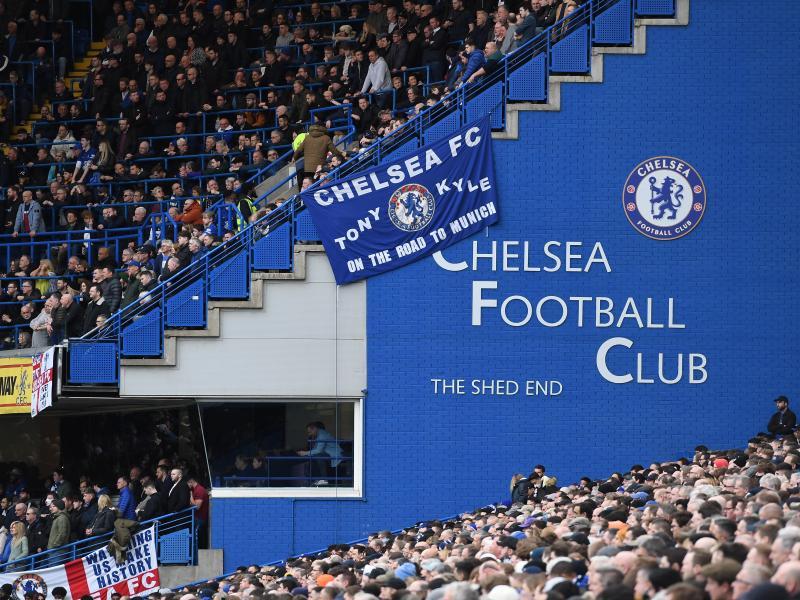 The Ricketts family has officially pulled out of the process by announcing that they will not make a definitive bid for Chelsea. [Full story]