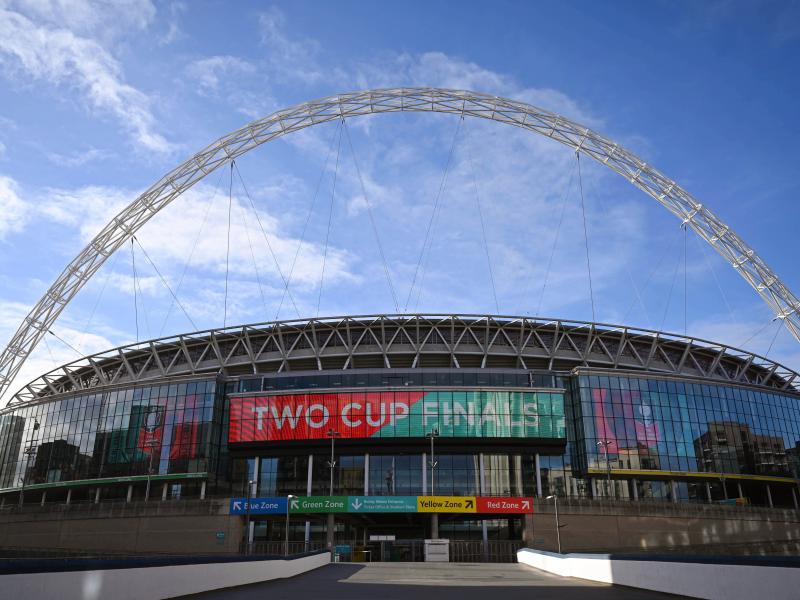 Chelsea’s FA Cup quest continues this weekend as they face Crystal Palace in the semi-finals at Wembley Stadium.

The Blues were eliminated from the Champions League by Real Madrid this week, and they hope to outdo their London rivals to make it to the finals again.

Before the showdown, that’s all you need to know.