Home » Injury Update: Arteta worries Partey is out for the season 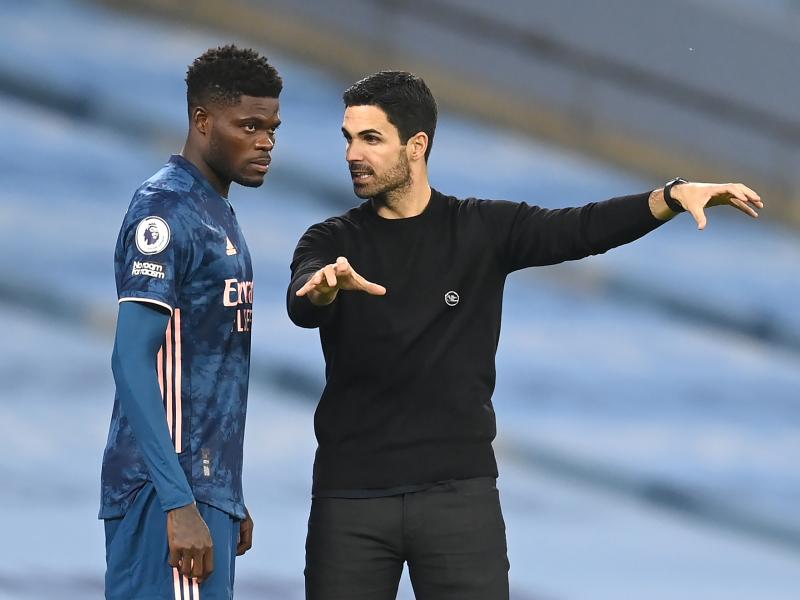 Arsenal manager Mikel Arteta is “not convinced” that Thomas Partey will return from injury before the end of the season.

The Ghana international suffered a thigh injury in Monday’s 3-0 loss to Crystal Palace and was later ruled out of the home game he lost to Brighton & Hove Albion.

party He then got further assessment of his injury, and Arteta revealed that the former Atlético Madrid star is unlikely to return before the season is over.

“The news we got after another assessment, it’s not great,” Arteta told reporters ahead of Saturday’s Premier League game against Southampton.

“It doesn’t look positive, how much he’s been up to this season. We’ll have to wait and see, he’s trying to get back as quickly as possible, but at the moment we’re not very optimistic about that.”

Arteta also expects Alexandre Lacazette to be available for the match against Southampton, after Arsenal The captain missed training earlier this week due to “special concerns”.