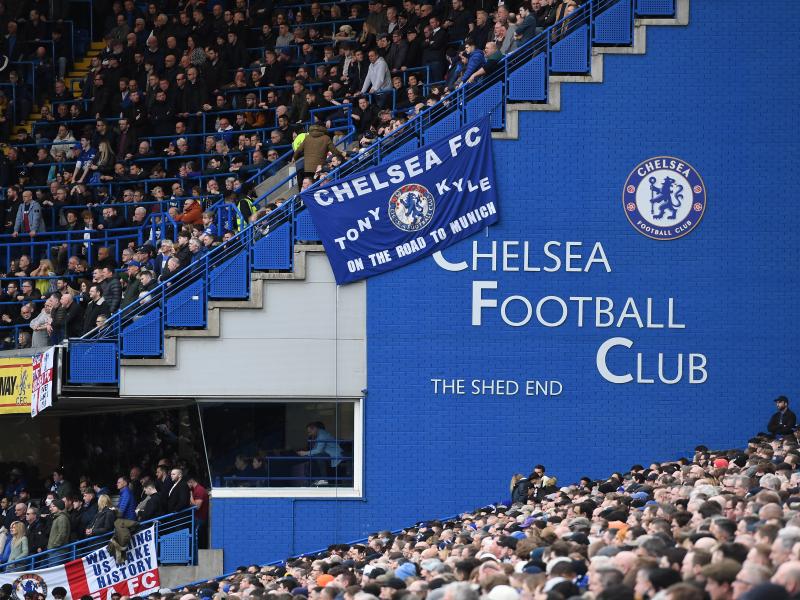 The Ricketts family has officially pulled out of the process by announcing that they will not make a definitive bid for Chelsea.

Despite being one of four contenders selected to continue the race, the family’s involvement was met with hostility by the vast majority of Chelsea supporters as a result of previous discriminatory messages sent by Joe Ricketts.

However, it has been reported that Chicago Cubs owners will abandon their efforts to remove Roman Abramovich, despite complaints from fans and supporting organizations.

An official statement read: “The Ricketts-Griffin-Gilbert Group has decided, after careful consideration, not to make a final offer for the purchase of Chelsea Football Club.

“In the process of finalizing their proposal, it became increasingly clear that some issues could not be addressed in light of the unusual dynamics around the sale.

“We have great admiration for Chelsea and their fans and wish the new owners good luck.”