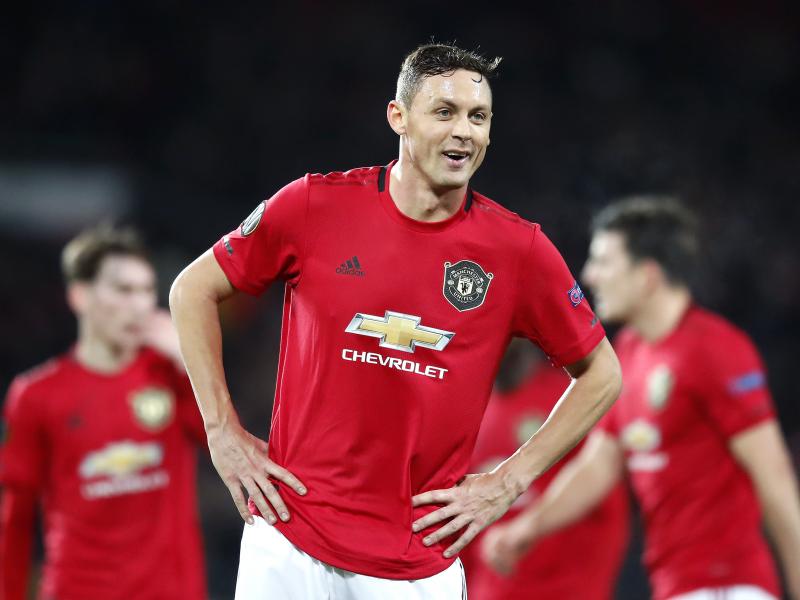 Nemanja Matic has confirmed he will be leaving Manchester United in the summer – but has not offered an explanation for it.

The Serbian midfielder has been at United for five years, signing from Chelsea in the summer of 2017 for £40m. Despite failing to win the trophy during his time at Old Trafford, the 33-year-old has made more than 180 appearances for the club and now looks set to leave this summer.

“After a great deal of thought, I have decided that this season will be my last with Manchester United. I have informed the board of directors, the manager and the players of my decision.

“It has been a great honor and privilege to play for this amazing club. Thank you so much to the fans for their unwavering support.

“I will now give everything until the end of the season to help my team-mates finish the season as well as possible.”

Several players are set to leave United this summer, amid calls to renew the squad and appoint a new manager.

Erik ten Hag is set to take over as permanent manager at Old Trafford, succeeding interim manager Ralph Rangnick, who took over from sacked Ole Gunnar Solskjaer earlier this season.