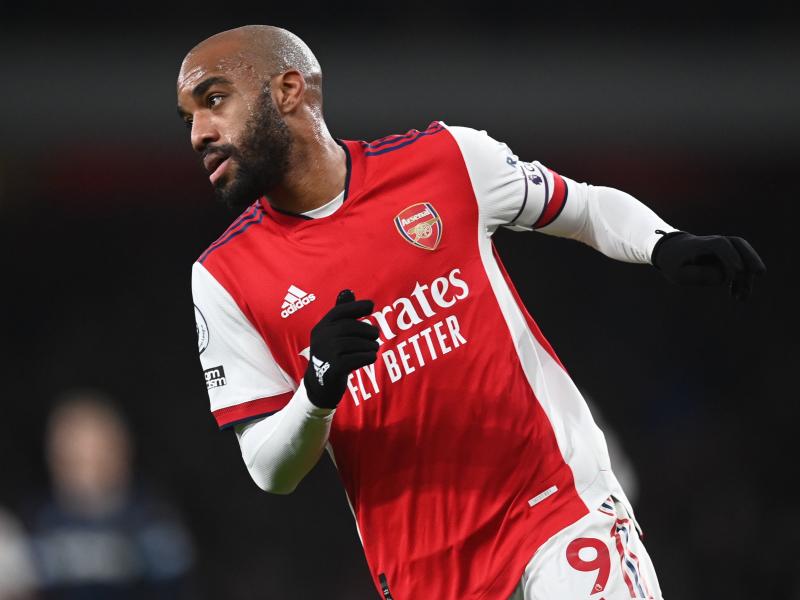 Alexandre Lacazette missed Arsenal’s training this week due to “special reasons”, according to manager Mikel Arteta.

The Frenchman was not seen with his teammates on Wednesday or Thursday, which called into question his preparation for Saturday’s Premier League soccer match against Southampton.

Lacazette He was not thought to be injured, and Arteta expects the Arsenal captain to be fit during Saturday’s trip to St Mary’s.

Speaking at the pre-match press conference, Arteta said: “There are private reasons I can’t comment on but I don’t have any other news about the team except for the players we’ve discussed. We’ll see if he’s available. It’s a good possibility that that’s the case.”

Lacazette has four goals in the Premier League in 2021-22 and has not scored from open play in the first division since a 3-0 win in December over Ralph Hessenhuttl’s team in the Emirates.

The 30-year-old, though, would love to play Southampton over any other English club, and has a solid record against the Saints, netting five goals and three assists in eight Premier League matches.