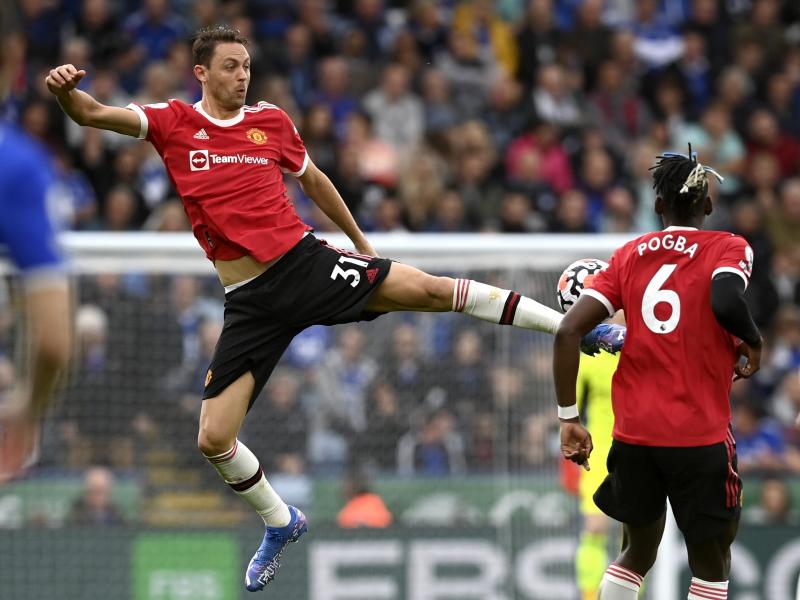 Nemanja Matic is set to leave Manchester United in the summer, according to insider Jonathan Schrager.

Matic signed for United from rivals Chelsea in the summer of 2017 and remained under contract with the Red Devils until 2023. Schrager claims that there are plans at United to sell Matic in the summer.

The Serbian has played most of United’s Champions League matches this season, but has been limited to just 17 matches in the Premier League.

As it stands, Nemanja Matic will leave Manchester United this summer