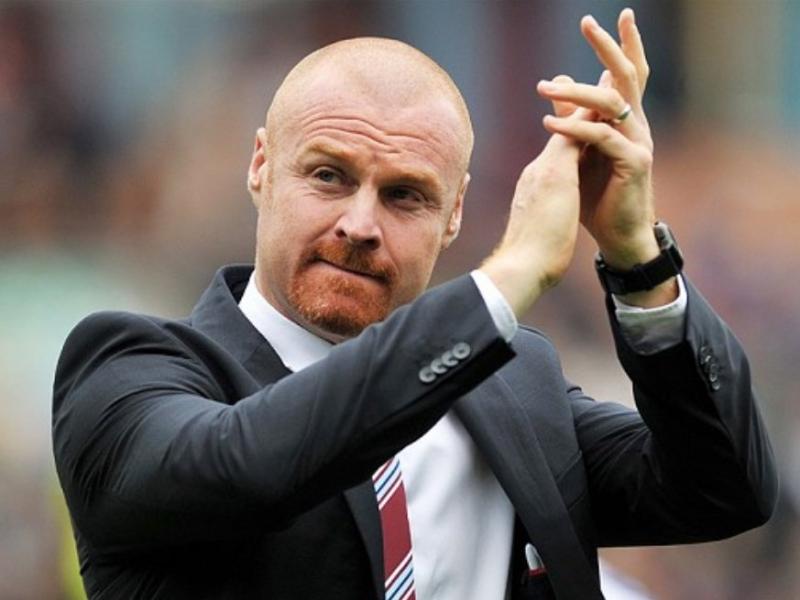 Burnley have sacked manager Sean Daichi, as the team fights to stay in the Premier League.

Daiki, who took over as head coach in October 2012, left his team 18th, four points behind 17th-placed Everton.

“The results this season have been disappointing and while this has been a very difficult decision, with eight crucial games remaining in the season, we feel the change is necessary to give the team the best possible chance of retaining their place in the Premier League,” he said. Chairman, Alan Pace.

“The process of replacing Sean has begun and more announcements will be made to supporters in due course.”

They have lost five of their previous six matches, won one at Everton, and their loss to last-placed Norwich last weekend prompted the board of directors to make the difficult decision.

Daichi promoted the team twice from the championship, two first-half Premier League titles, and Burnley qualified for Europe for the first time in 51 years during his tenure.

He was the longest-serving manager in the Premier League – a title that would be relinquished by Jurgen Klopp, who took over at Liverpool in October 2015.