Home » Man City has injury concerns ahead of Liverpool clash 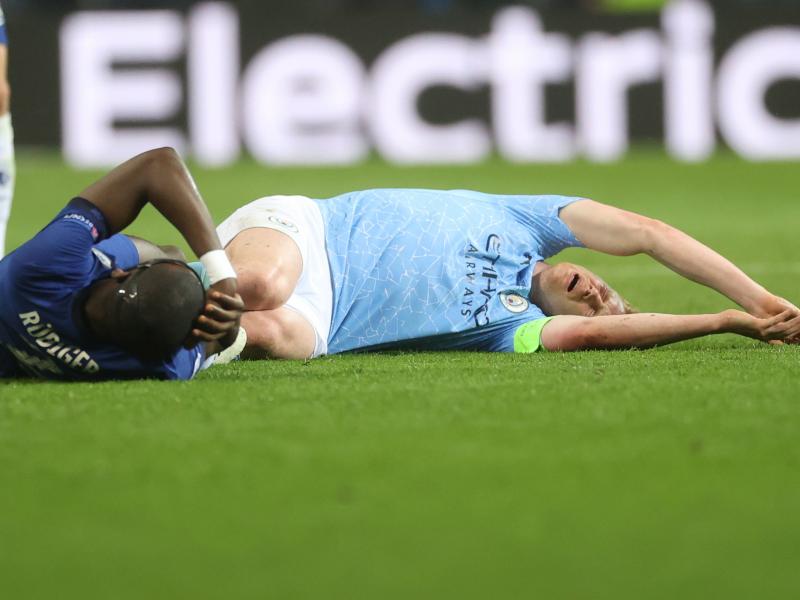 Manchester City manager Pep Guardiola has admitted they have injury concerns ahead of the FA Cup final against Liverpool.

And before the confrontation, Liverpool seemed to be more fresh after resting Virgil van Dijk and Mohamed Salah in Wednesday night’s duel against Benfica, and Klopp confirmed after the match that the two did not suffer injuries.

Pep Guardiola on Manchester City’s injuries ahead of the Liverpool semi-final on Saturday: “We are in big trouble. We can’t forget that we played three days ago, we traveled, come here, we have a lot of injuries now and I don’t know what will happen in the coming weeks.” #MCFC #LFC

It remains to be seen who Guardiola will play in place of Walker and De Bruyne if they fail to be fit in time for the match.