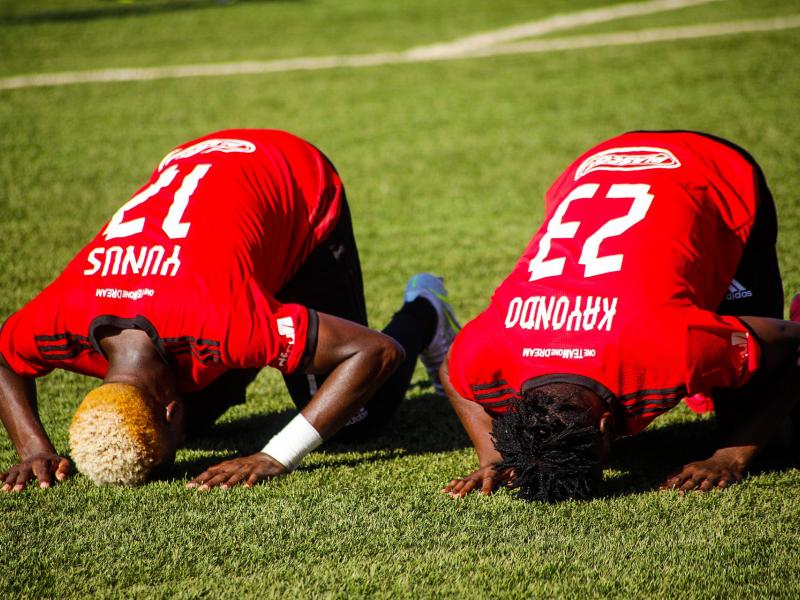 The Wakiso Giants host the Vipers at Kyabago Stadium, Wakis on April 24th in the Uganda Cup quarter-finals.

The Uganda Football Association has confirmed the dates of the quarter-final matches of the Uganda Cup. On Saturday 23rd, he will face Puma Maroons at Masindi Stadium.

Here are the complete dates and dates.