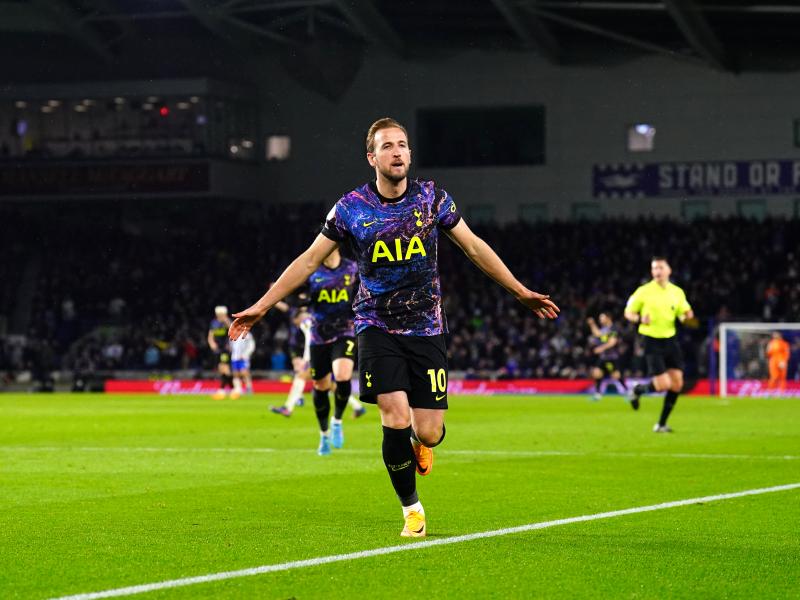 Tottenham striker Harry Kane is set to reject any summer offers from Manchester United this summer, according to reports.

United are keen to rebuild their squad during the summer transfer window and have identified Kane as their target. The Red Devils are set to appoint Ajax coach Eric Ten Hag as their new coach, and the Dutchman is said to be interested in signing the England international.

The 28-year-old has been closely linked with a move to Manchester City last summer but opted to stay with the north London side. Tottenham are keen to secure a place in the Champions League before next season, a scenario that could make Kane stay with Antonio Conte’s men.

As reported by the Mirror, Kane would have considered a move to Old Trafford if Mauricio Pochettino was appointed as the club’s new permanent manager.

Kane scored 243 goals in all competitions with the North London team.

🚨 Harry Kane is set to turn down Manchester United and stay at Tottenham this summer.

It’s a “life full of love” under Conte, and he wants to beat Tottenham’s top scorer and remain a legend at the club.