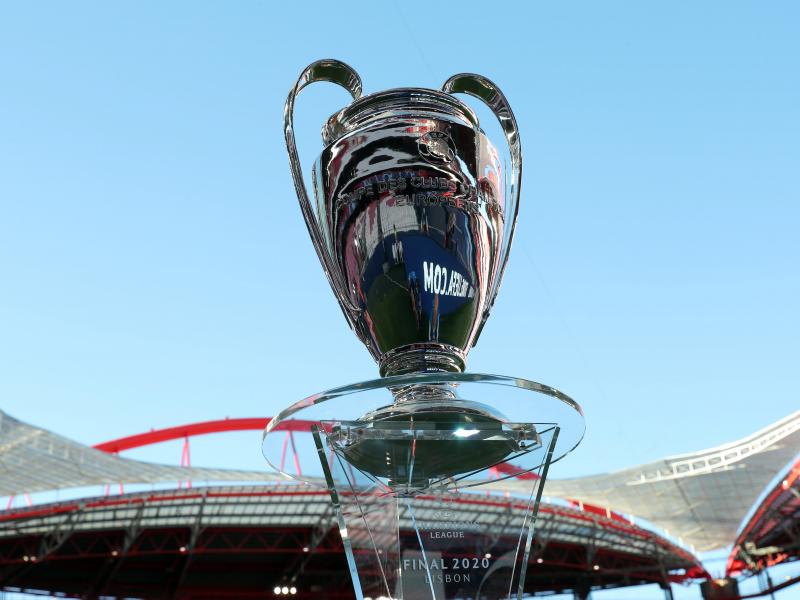 The English club Liverpool confirmed the death of the fan that occurred before the Champions League match against Benfica, on Wednesday evening.

The Liverpool fan received treatment at Anfield shortly before the match but was pronounced dead on Thursday morning.

“First of all, my condolences and thoughts to everyone at the club are with the supporter’s family, loved ones and friends,” a club spokesperson revealed.

“We would like to thank the emergency services for their heroic efforts in providing urgent care and our appreciation to our medical professionals, our hosts and all the supporters in the vicinity of the accident for their assistance.”

The Reds advanced to the semi-finals of the Champions League with a 6-3 aggregate victory over Benfica and will face Villarreal.

Watch also: UEFA Champions League: Every Player in the Match This Season