Home » Europa Conference League: Leicester City rally from behind to advance to semis 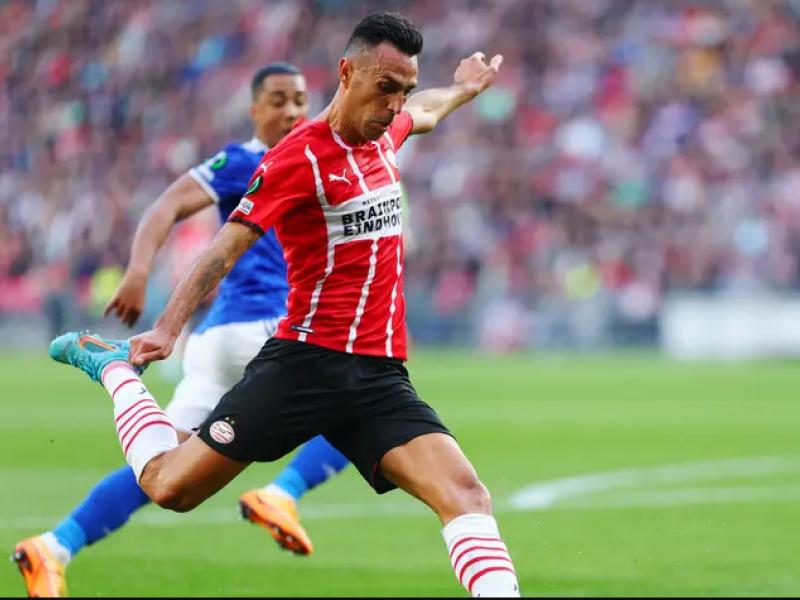 Leicester City came from behind to defeat PSV Eindhoven 2-1 to advance to the semi-finals of the European Conference Championship on Thursday evening.

The Foxes entered the match 0-0 in the first half and conceded in the 27th minute thanks to the opening match of Iran Zahavi. However, in the second half, James Madison scored the equalizer before Ricardo Pereira scored a late winning goal for Leicester.

Leicester City found themselves late in the 27th minute and it was a costly mistake by Yuri Tillmens that led to the opening goal. Tillmans tried to get the ball back to Jonny Evans but PSV were pressing high and Mario Gotze quickly intercepted the ball. He introduced it into the penalty area for Iran Zahavi, who finished off a good shot from a tight angle. 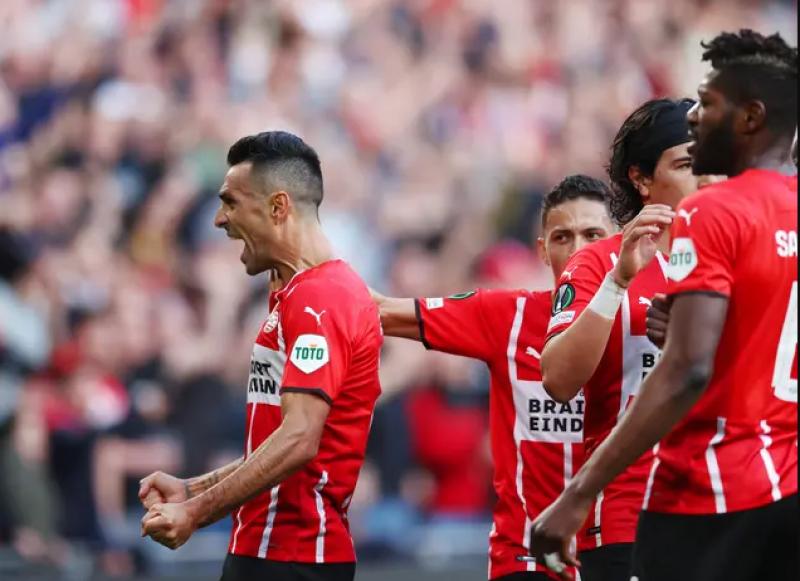 The Foxes were now chasing a level player and immediately responded when Albrighton hit a corner kick in the middle and the ball fell to Madison. He hit the ball and the ball veered over the goalkeeper and looked to be offside before Tees popped out with a bicycle kick over his head.

Another opportunity for the visitors came when Ricardo Pereira climbed onto the field on the right side and Madison set up a shot inside the penalty area. The midfielder rolled the ball on his right foot and rolled into the goal only to see it head narrowly over the crossbar.

Brendan Rodgers’ men finally saw the back net through Madison, a goal that equalized. There was an excellent interaction on the right involving Pereira and Perez. The ball was pulled back off the crossbar to Madison, who smashed his shot into the roof of the net.

There were loud calls from Leicester for a penalty after Madison went down in the area, but Ferman got the first goal. Former Tottenham striker Vinicius was brought off the bench at PSV Eindhoven.

In the 88th minute, Ricardo Pereira scored a superb goal for the team to give Leicester the lead, a goal that put the visitors in the driving seat to advance to the semi-finals.

Maddison and Dewsbury-Hall exchanged passes, the latter finding Lookman with a nice reverse pass, the ball was squared to Daka whose shot was blocked but ran off Pereira to smash into the rebounding net.

The Foxes are now the first team to reach the semi-finals of this year’s tournament.

City in the European semi-finals in #UECL After an amazing comeback to win in Eindhoven!#PsvLei pic.twitter.com/upsFEdJ9NM