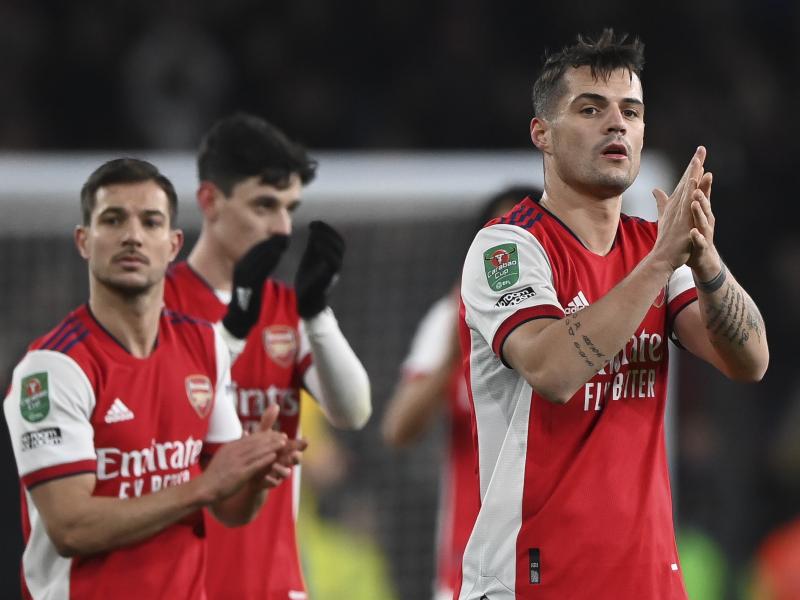 English Premier League side Arsenal are investigating gay mistreatment of their fans during Saturday’s 2-1 defeat at Brighton.

A section of the club’s fans were not happy with the way their team played, and according to the BBC, two fans were expelled from the Emirates Stadium during the match.

“We will take the strongest possible action against identifiable perpetrators,” Arsenal said in a statement. “We would also like to remind supporters that homophobic abuse is a hate crime and punishable by law.”

We are committed to working on all reports of abusive behavior

Please continue to help by reporting anything you see or hear 👇

“We have stepped up supervision in areas where violations have been reported. Arsenal must be a safe and welcoming environment for everyone. Any kind of discriminatory abuse is not welcome at our club.”

The incident comes a week after Brighton banned an Arsenal fan for anti-gay abuse when the two teams met at Brighton’s AMEX stadium in October.