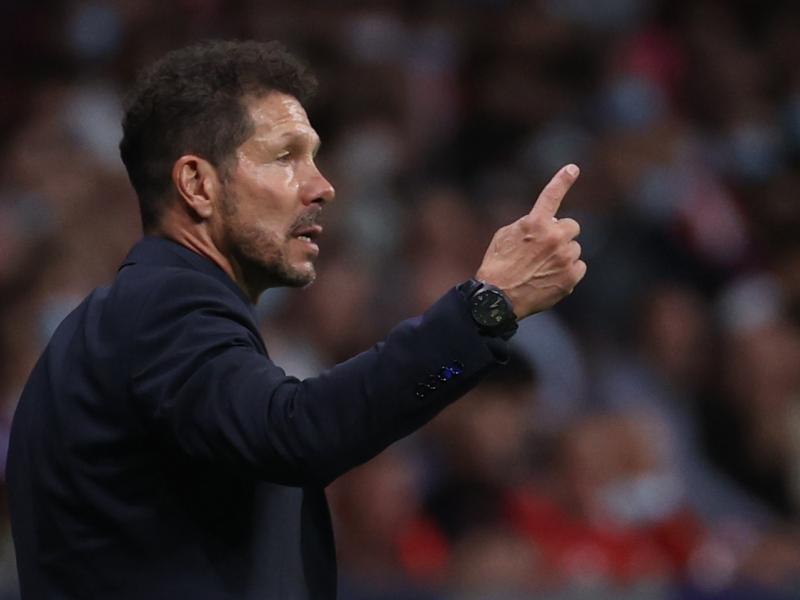 The two teams played a goalless draw on Wednesday evening, but City managed to qualify after scoring a goal in the first leg and the return match was marred by a lot of tension and fighting between players and technical substitutes.

Nerves capped with a red card for Felipe and players on both sides continued their war of words, pushing and thrusting through the tunnel full time and Simeone continuing to spice things up in his post-match pressure.

“I don’t have to have an opinion about whether someone speaks well or not (Ali). Often, those with a large vocabulary are very smart and praise you with disdain. But we are not that stupid, those who probably have a smaller vocabulary. “.

The Argentine also praised his team for going toe-to-toe in the tie and said that their opponents deserved to qualify for the semi-finals by virtue of scoring more goals.

Pep Guardiola’s team will now face Real Madrid in the semi-finals, and the first leg will take place on April 26 in Manchester.