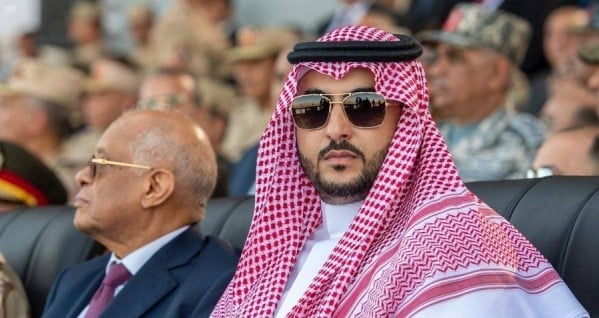 Qatar has never participated in the World Cup finals, and will make its first appearance in this edition, which they have the honor to host.

The host country’s preparations for players and fans are top notch and are currently being refined to ensure the highest quality of experience for the world that will advance on Qatari soil in November.

For these reasons, Salman believes his country has already had success at the FIFA World Cup long before the tournament even kicks off. Salman also believes that Qatar’s privilege to host the first World Cup in the Arab world is a victory, regardless of their performance in the tournament.

“When the maroon [Qatar national team] On the pitch, they will represent not only Qatar, but the entire Arab world.”

“This will be the moment of a lifetime for the players and for the fans as well. It is a dream come true for all of us.

“For me personally, I tried twice, albeit unsuccessfully, to qualify for the World Cup, but now the big tournament is coming straight to our door,” Salman, Legacy Ambassador for the Supreme Committee for Delivery & Legacy (SC) at the World Cup Local Organizing Committee, recalled emotionally.

“For me, the Ecuador match is the most important, because winning there opens up a lot of possibilities for us in the next two matches,” he said.

“We’ve played with them before, I know we’ll be very prepared to go into that match, and I hope the symbolism the stadium holds will bring us good luck on what will be a historic day.

“Senegal has some of the best players in the world, but in football it all goes back to 90 minutes on the pitch and we have seen a lot of unexpected results over the years.

“On paper, Senegal is a much better team than Qatar, but anything is possible.

“We all grew up watching Dutch football legends like Johan Cruyff. It is a football school that has taught us a lot over the years and I think the differences between Qatar and the Dutch will be very big.

Said Salman, who gathered his thoughts on the first group that welcomed Qatar as host.